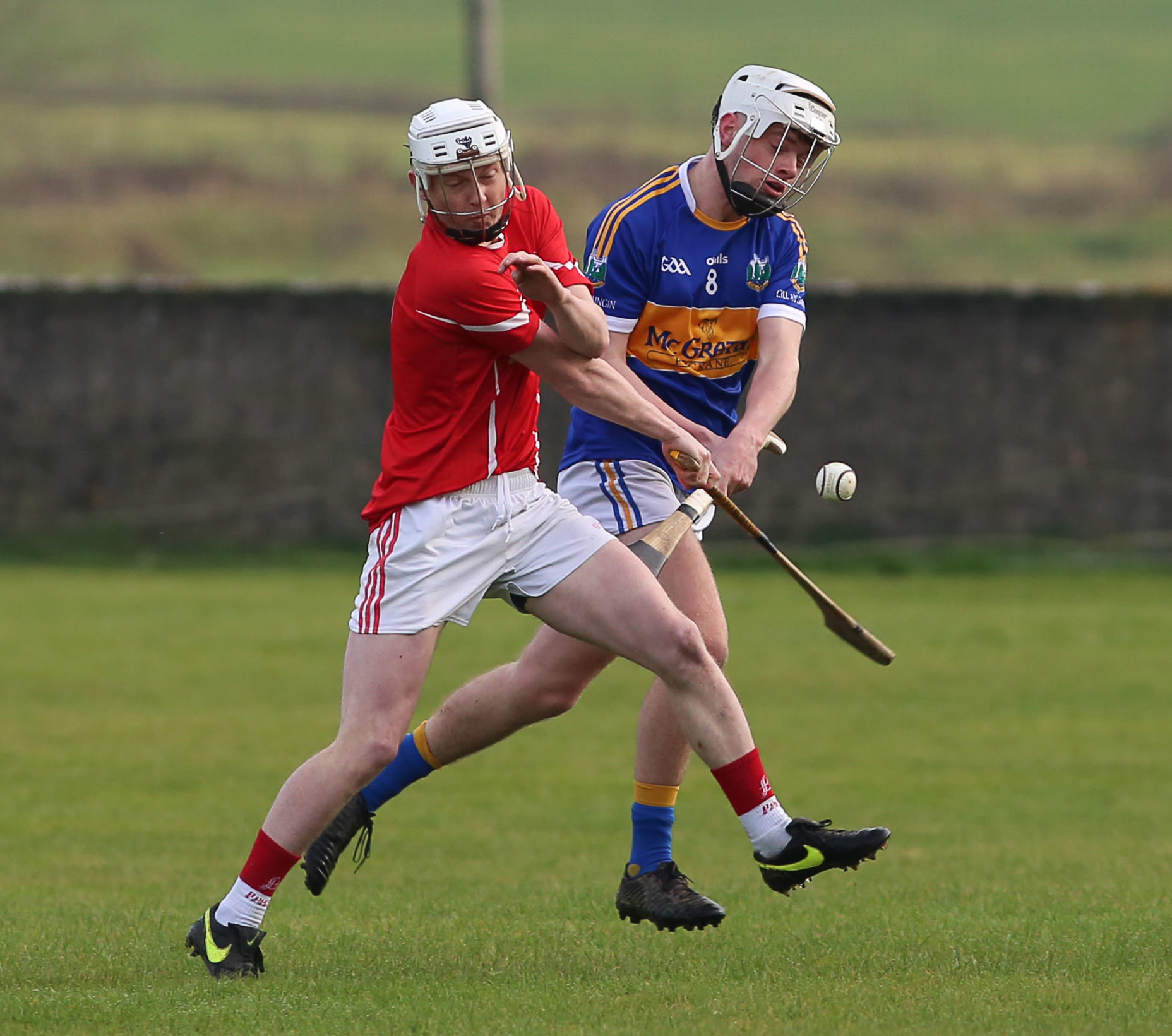 The Presentation of medal’s to our North Senior Champions, North and County U21 ‘A’ Champions and North Minor ‘A’ Champions will take place this Saturday 8th February at 7.30 pm in The Thatched Cottage Ballycommon. Entry to the presentation is free with former Galway and current Corofin footballer Gary Sice special guest on the night. If you wish to attend then please text Michael Quinn on 087 2548583 (for catering purposes). It would be great to see a big crowd there on the night.

In the Dan Breen, Kiladangan ‘A’ have been drawn in Group 1 with Drom Inch, Roscrea and JK Brackens. Kiladangan renew acquaintances with Drom Inch and Roscrea after facing them in last year’s group stages. It will be Kiladangan’s first Senior Championship game against JK Brackens since 2009.

In the Seamus O’Riain group stages, Kiladangan ‘B’ have been drawn in Group 2 with Portroe, Lorrha Dorrha and Thurles Sarsfields ‘B’. Kiladangan played against Portroe last year in the Dan Breen competition, last played Lorrha Dorrha in 2015 in the North SeniorChampionship and last played Thurles Sarsfields in the 2016 County Senior Final, albeit this time around it will be both club’s second teams.

In the Intermediate Football Championship, Kiladangan have been drawn in a group with Drom Inch, Grangemockler Ballyneale and Mullinahone.

Best of luck to Dan Hackett who was added to the Tipp U20 Hurling management at last week’s Tipperary County Board meeting. Dan joins John Devane, Ken Dunne and Richie Ruth on the management team.

Hard luck to Alan Flynn (scored 0-1 from wing back), Willie Connors (midfield), Paul Flynn (who made a second half substitute appearance) and Barry Hogan after Tipperary Senior Hurlers were defeated by Cork last Saturday evening in Pairc Ui Chaoimh on a 1-25 to 2-24 scoreline. They will be out in action again on Sunday 16th February where they are away to Galway at 2pm.

Dan O’Meara is part of the Tipperary football panel that defeated Louth last Sunday in Drogheda by a point and they will be out in action this coming Sunday 9th February at 1pm away to Derry.

The Quarter Final stage of the Fitzgibbon Cup took place last week. Fergal Hayes’ Carlow IT defeated Darragh Flannery’s NUIG last Thursday after extra time whilst Barry Hogan was in goals for the UL side that lost out to Mary Immaculate College. Hard luck to Darragh and Barry and best of luck to Fergal who is corner back on the Carlow IT side that take on Mary Immaculate College this Saturday 8th February at 2 pm in Dublin City University Sportsgrounds in the Semi Final.

Many thanks to everyone who supported the Super Bowl Square draw and well done to the following winners:

In this weeks Kiladangan Abroad, we make a return trip to...

Return to PlayAs per the recent GAA guidelines, the GAA G...

In this weeks Kiladangan Abroad, we make our first journe...