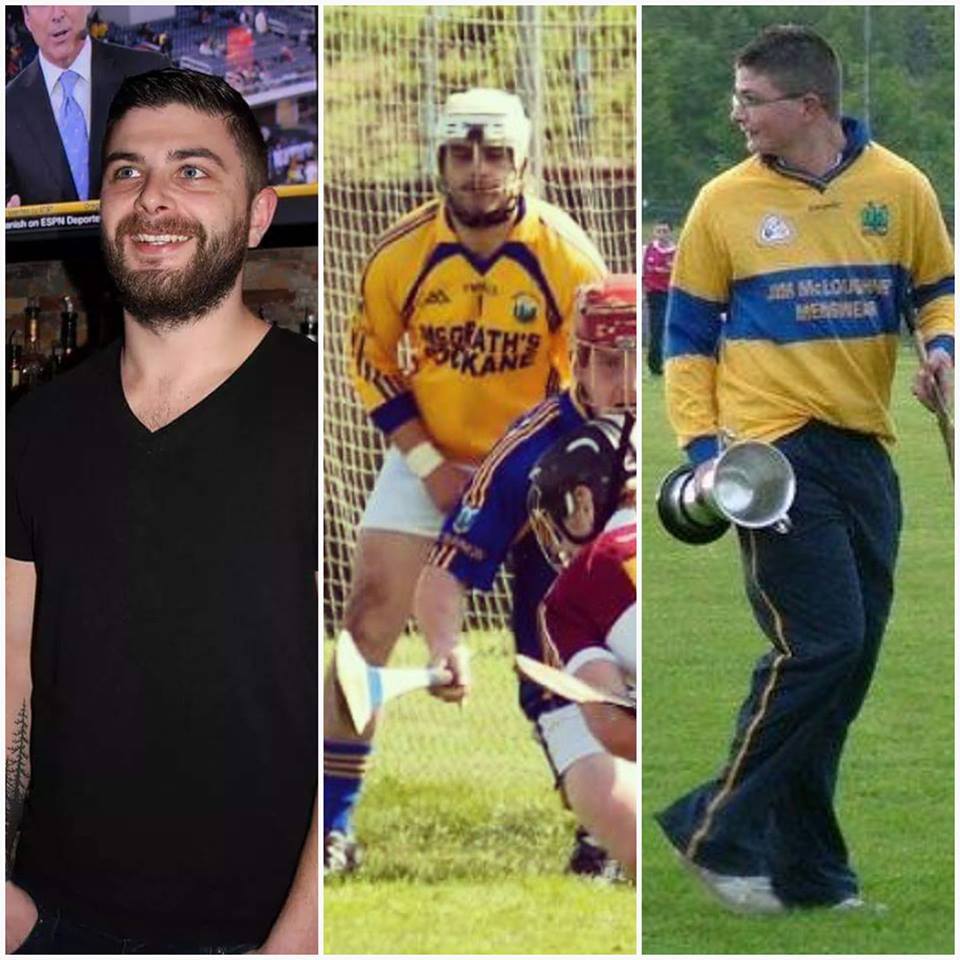 Published: over 5 years ago

All in the Kiladangan GAA Club and the parish were saddened to hear the news yesterday of the passing of Kian. In his 27 young years, Kian played an important part in our club, manning the goals on the hurling field from U6 up through the grades to Senior and this year he was the goalkeeper on our Intermediate team.

From a young age, Kian was a special talent, with his sheer size and deft hurling ability making him an outstanding goalkeeper and this was rewarded with Kian making the North Tipperary and Tipperary hurling teams in the U14, U16 and Minor grades. When a Kiladangan team were in trouble, losing a game going into the closing minutes, it was a common occurrence to see Kian being moved out of the goals up to full forward, and more so than not, he would save the day scoring an all important goal or clinching the winning point.

It wasn’t just hurling that Kian was talented at. He was also a fine footballer, having made the Tipperary Primary School team in 2003 and also played with North Tipperary and Tipperary throughout the underage grades. He started his career as a bustling full back and was well known for his booming kicks out of defence. He moved up to the forwards as he got older and played an integral part on the Kiladangan team that made it to the Munster Junior Football Final in 2011.

He also enjoyed a spell hurling in New York with Hoboken during his stint in America.

An all round sportsman, Kian showcased his considerable talent on both the Rugby field with Nenagh Ormond and on the soccer field with Puckane United where he made the North Tipperary Kennedy Cup team.

Kian was a big man in size but also had a big heart, he gave all he had on the field of play and always showed the passion that he possessed for his club.

His absence in the dressing room with leave a big hole for his team mates and friends and all of us in the club will miss him dearly.

To his heartbroken parents Paddy and Carmel, Brothers Conor and Cathal, Sisters Gillian, Leigh Ann and Caoimhe and to Kians extended family, we send our deepest sympathy.

## Funeral arrangement’s will be posted here once confirmed.